Keep in touch with our latest work, subscribe to our newsletter!

Telling values through the unique power of art: that’s the precious lesson learned from Dave Bossert, Disney creative director, and

Internet access as a universal and free right. Privacy management and transnational responsibilities. The "supremacy" of quantitative reasoning. Nicholas Negroponte,

Music as emotional booster: the point of view o...

A "meaningless" language, but precisely because of it, with a universal meaning and scope. The emotional grammar of music as

The visual storytelling as “native” technique of narration and engagement able to communicate to people of any age, culture and

Bridging strategy and intercultural communication in the analysis of the semiologist Manar Hammad, guest at the Oscar Pomilio Blumm Forum.

The Verona Assizes, promoted by the General Confederation of Italian Industry, projects the business community into the future. The charm

Designing and creating a visual, intuitive and original synthesis of a complex theme: this was the goal of Pomilio Blumm's

Heritage communication 3.0: the future of the I...

Not only preserving a secular heritage, but also experimenting and innovating: the mission of the Landscape General States, promoted by Mibact the 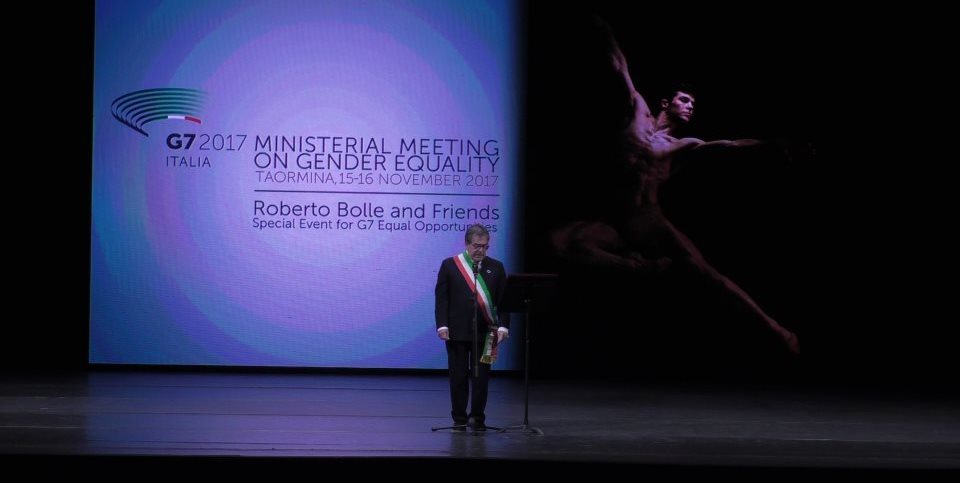 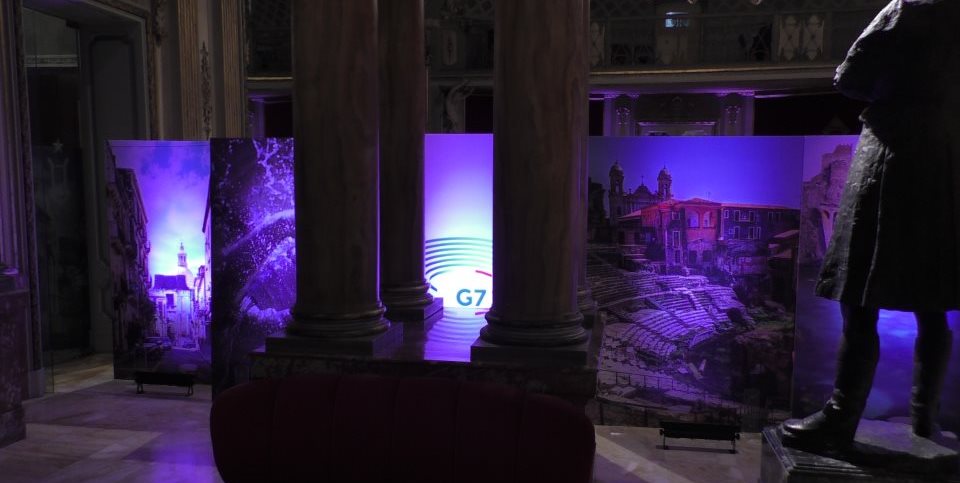 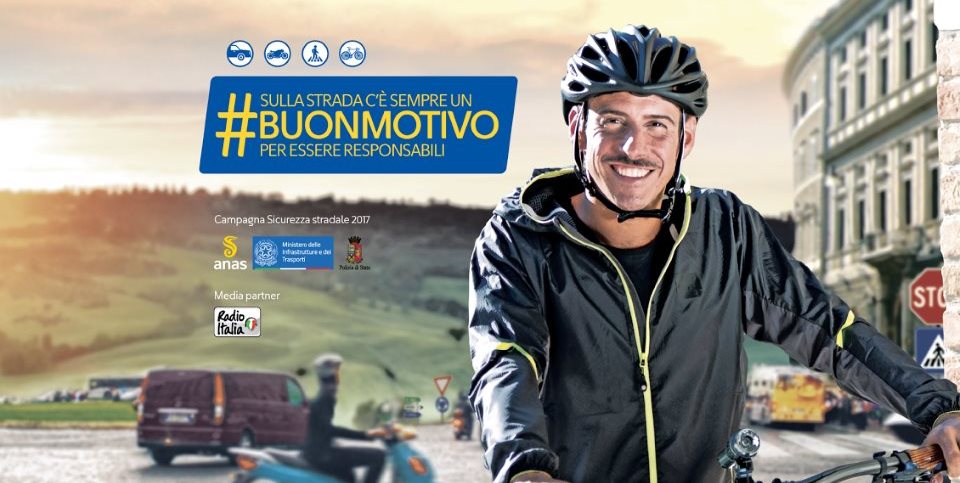 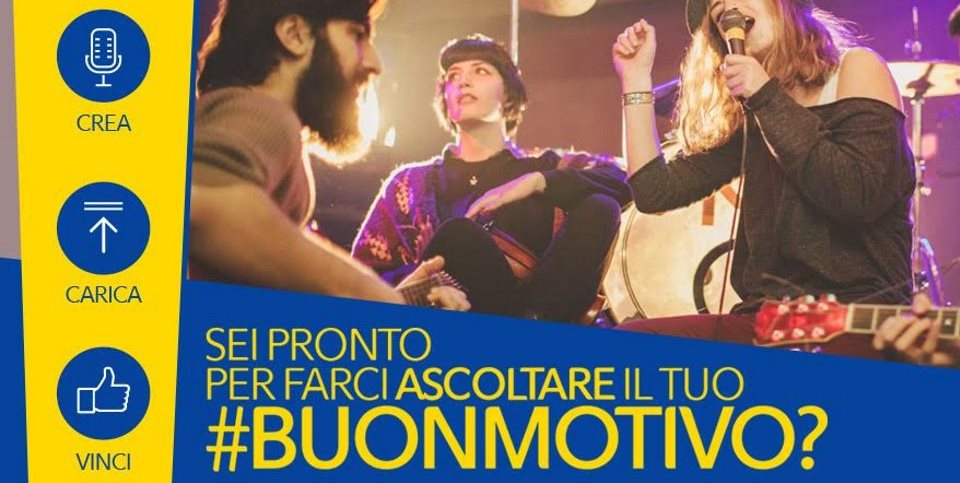 The exceptional “voice” of pop star Francesco Gabbani for the video ad. An innovative musical context addressed to emerging bands 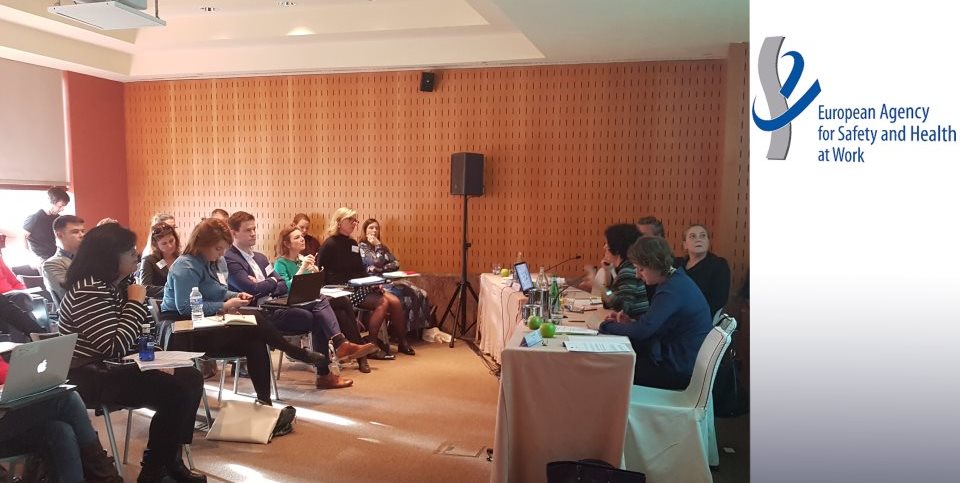 Innovative formula for the international EIT Health event organised by Pomilio Blumm: from the exhibition concept to the stakeholder engagement

Green communication for the Arab world: the “ti...

From the Gran Serail in Beirut, broadcasted on the Arab TV, the summit was organised by Pomilio Blumm between international

From the dream of an economy where everything regenerates itself to the perfect formula for its communication: an interview with 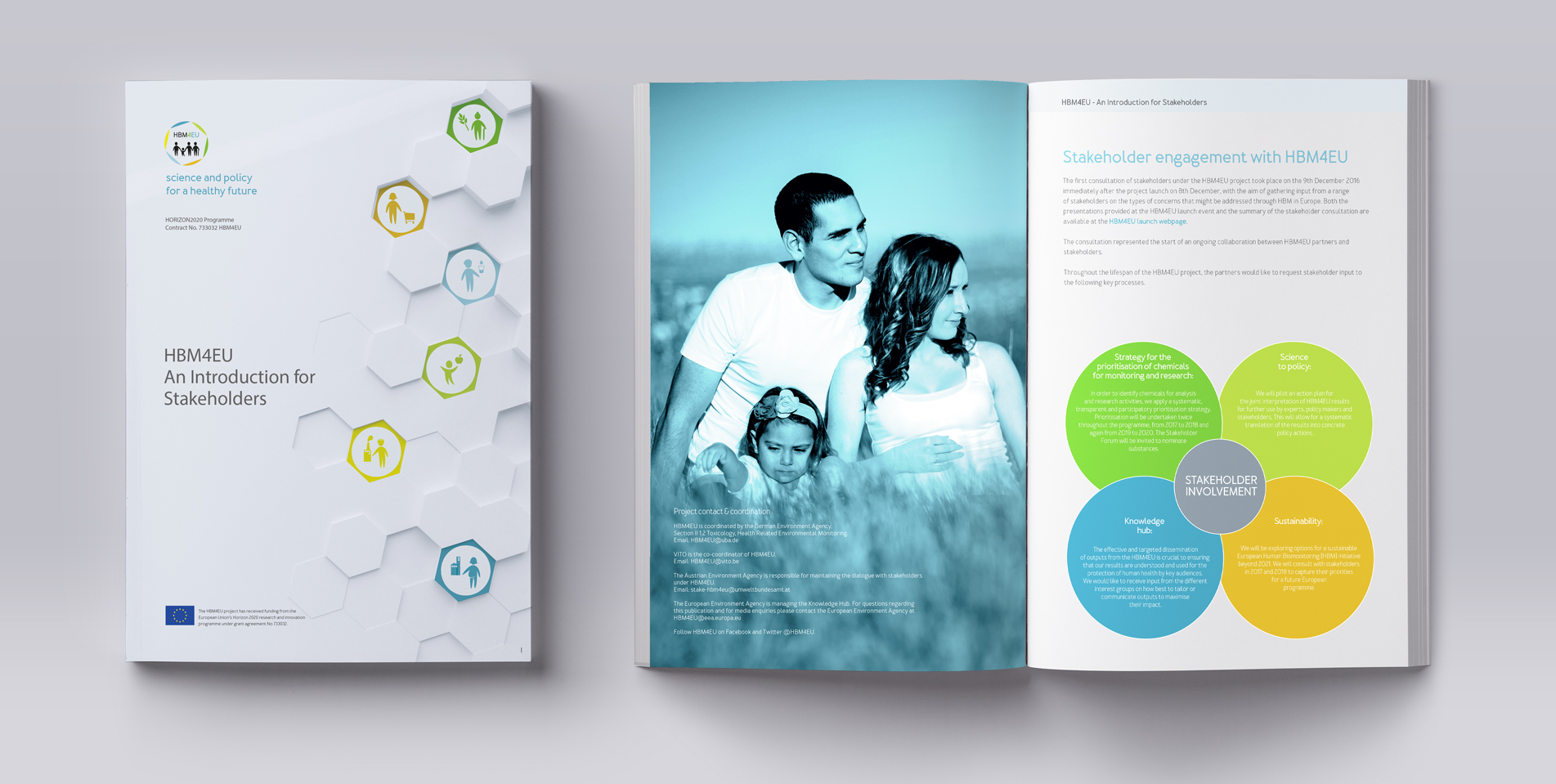 Transferring knowledge to policymakers, but also informing citizens about the risks of chemical exposure: that is the aim of the

G7 Agriculture: a global concept for a sustain...

From the activity of planting seven apple tree varieties, one for each participating country within the "Valley of biodiversity" of 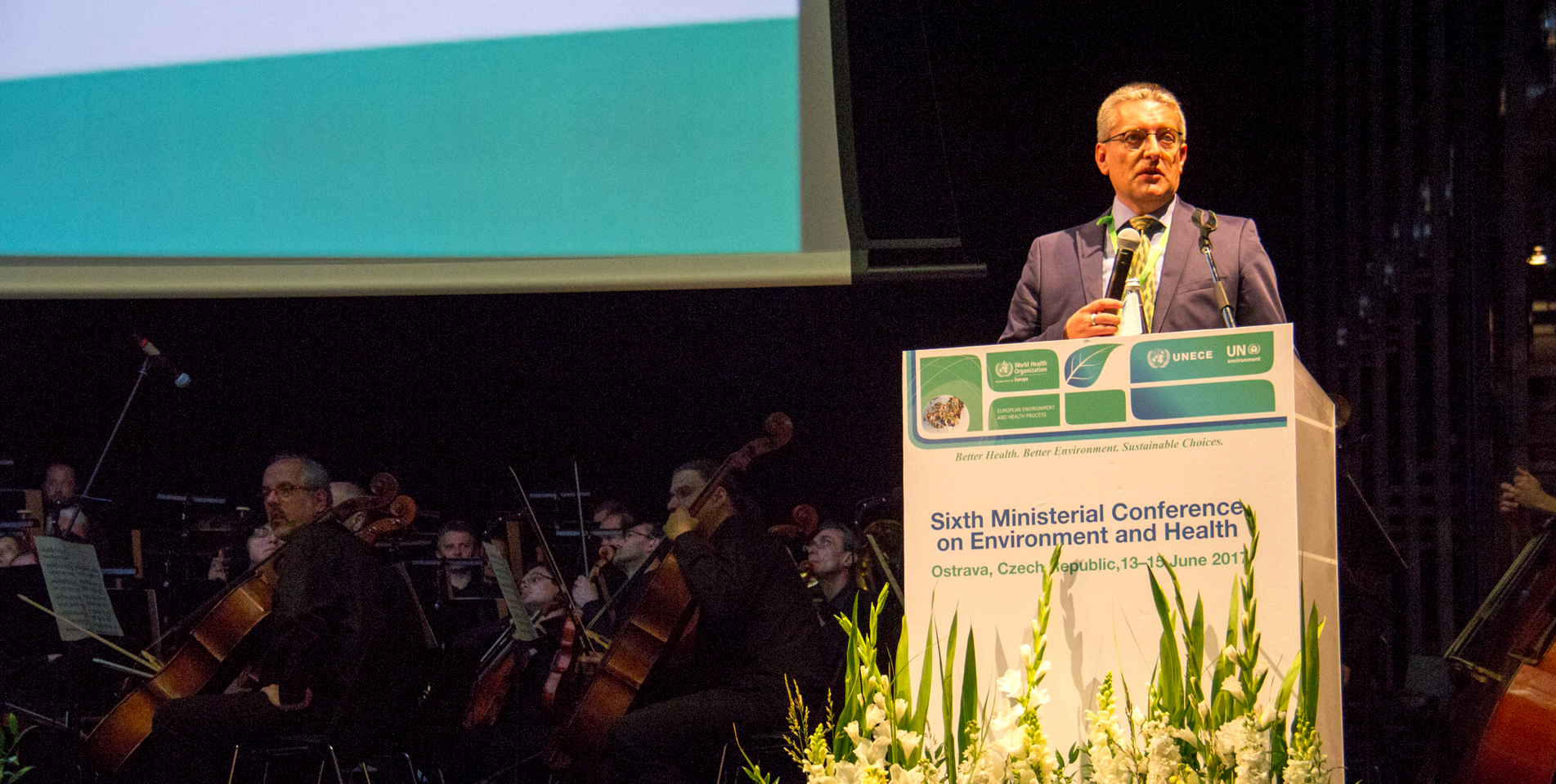 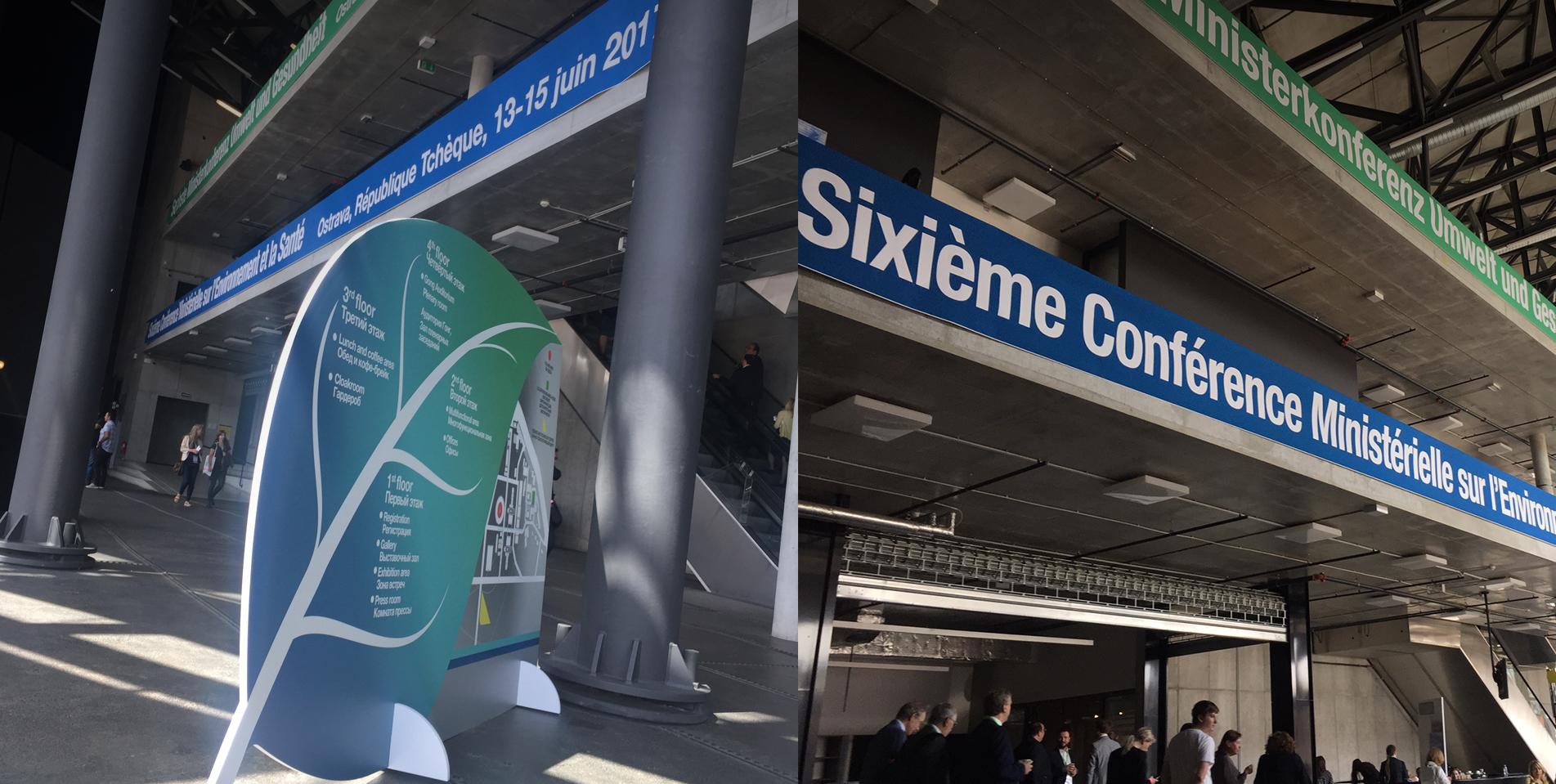 Cross-storytelling: an innovative concept for t...

An exhibition inspired by museums, with data and research published on canvas. An exceptional location: a former steel factory in 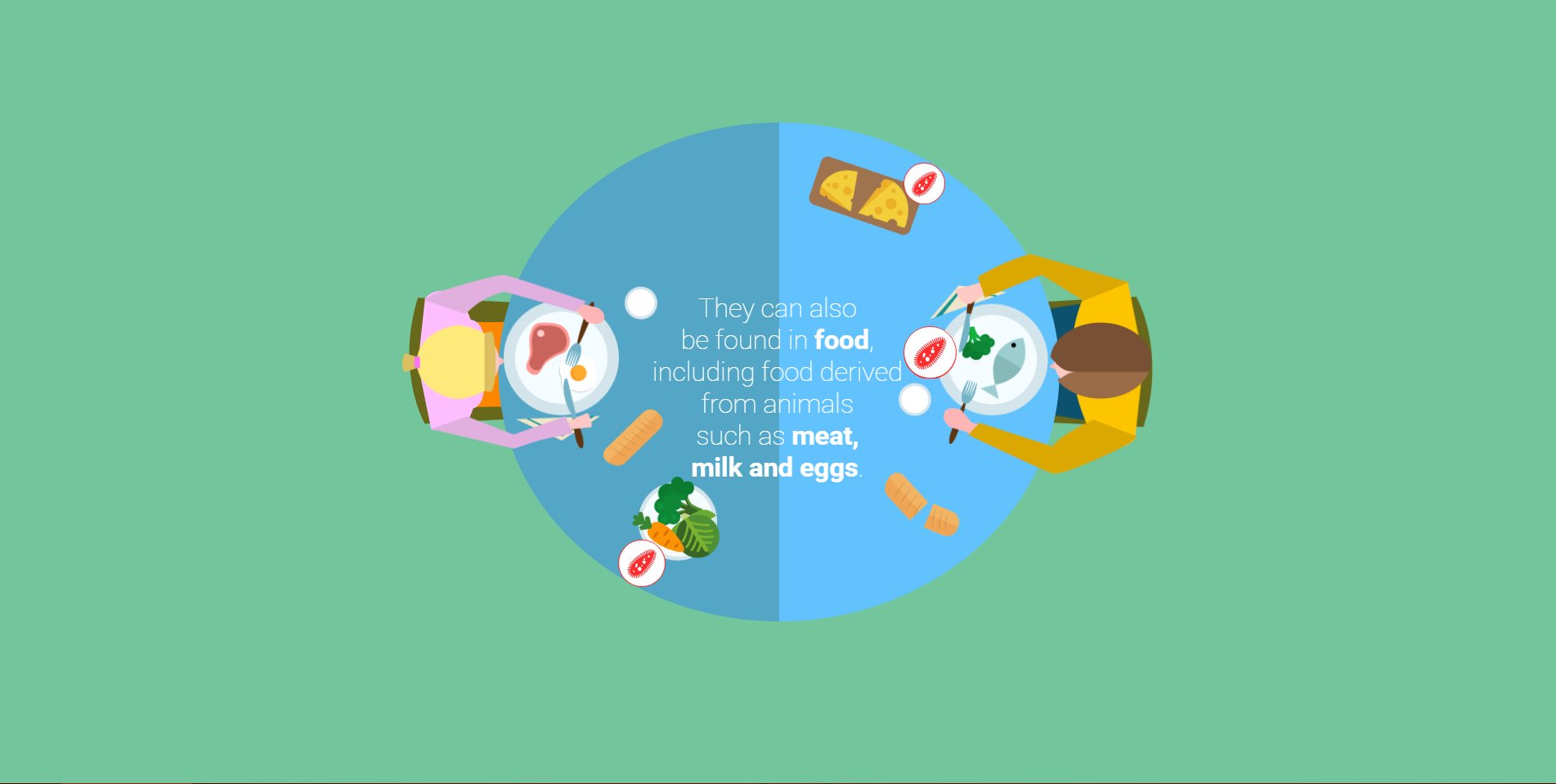 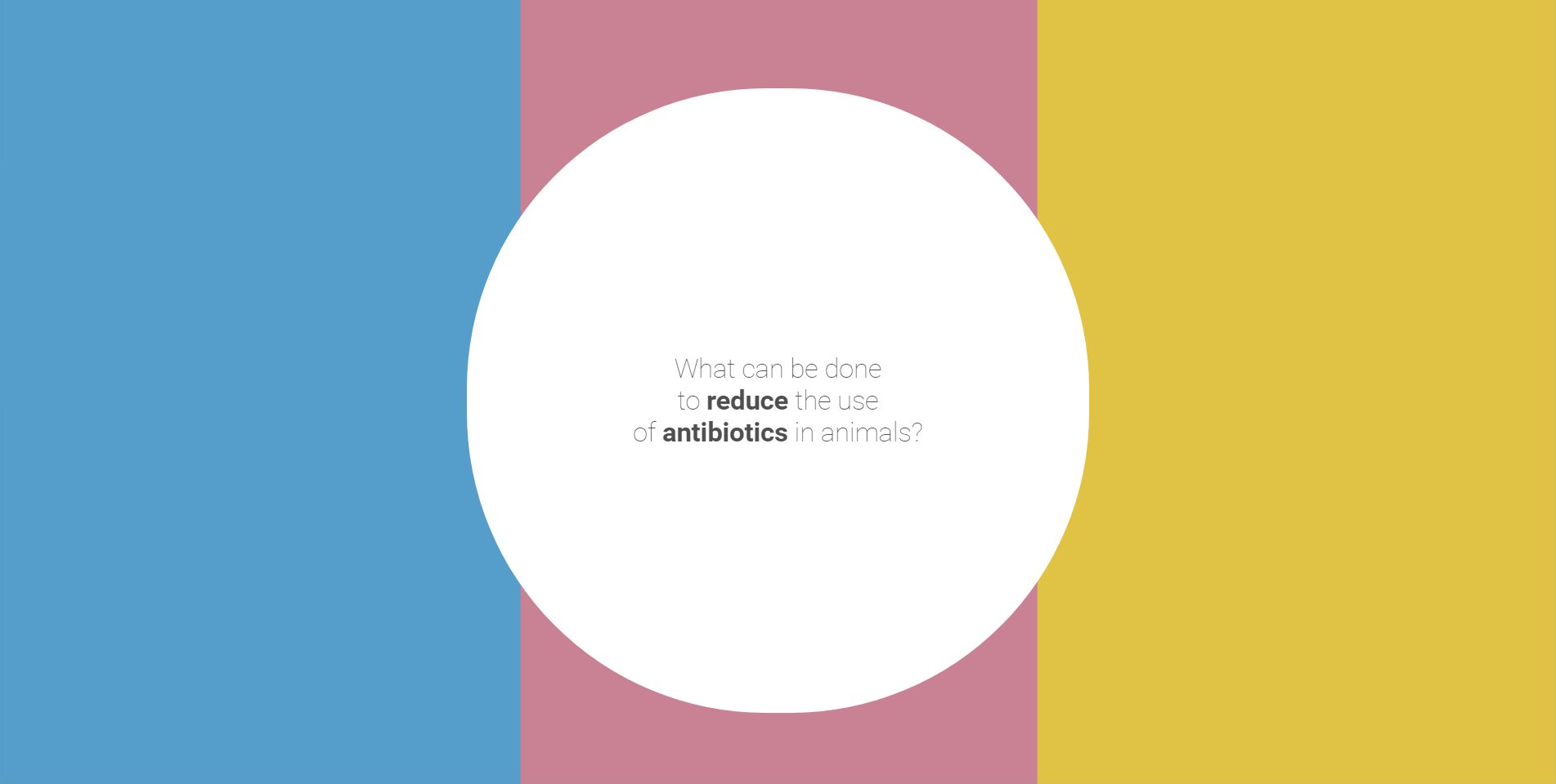 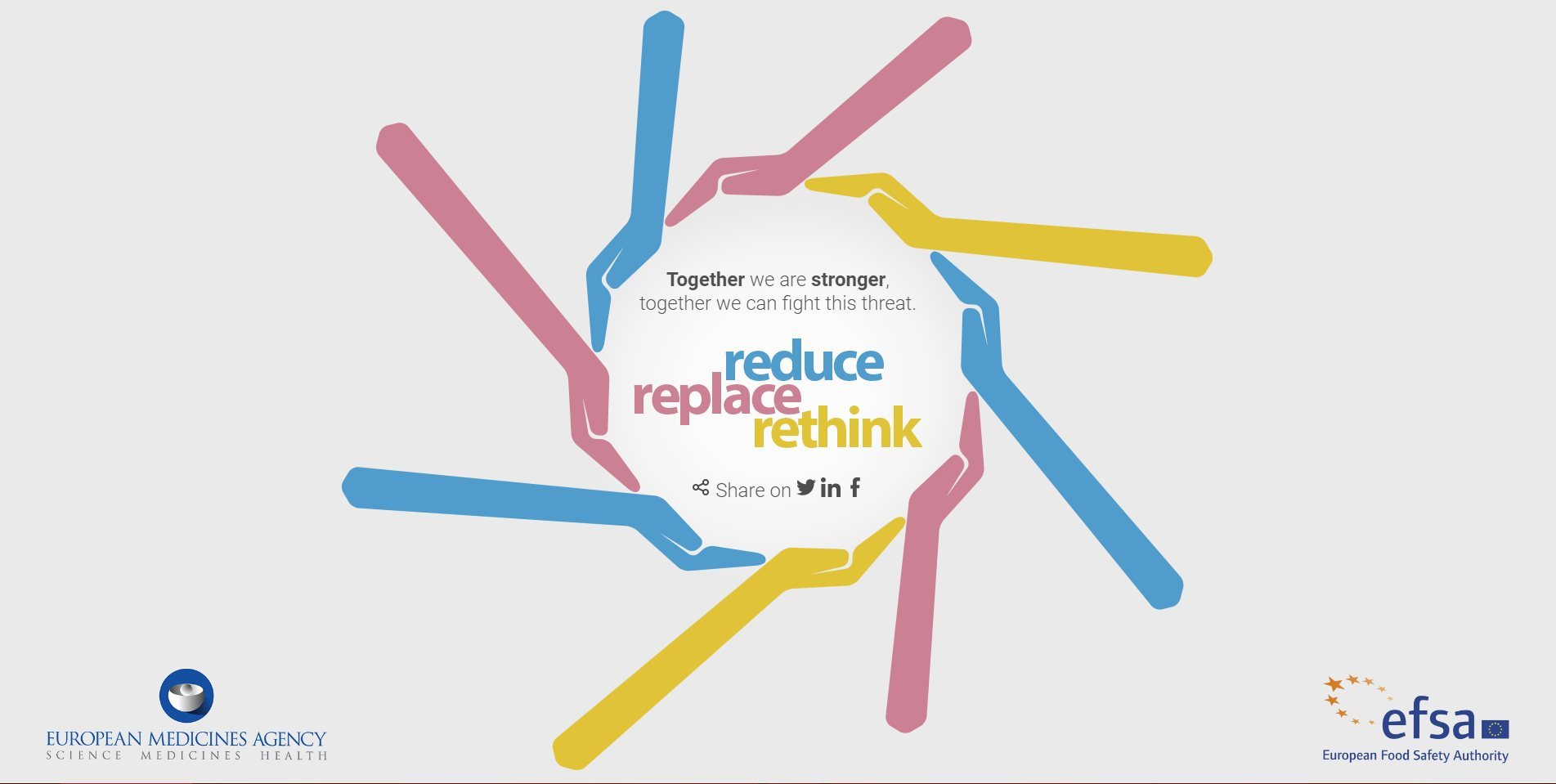 A complex issue transformed into a story : this marked the birth of the most innovative products realized by Pomilio

With the “Youth Dialogue” initiative, the European Central Bank is reinventing the dialogue with new generations. Pomilio Blumm orginized the