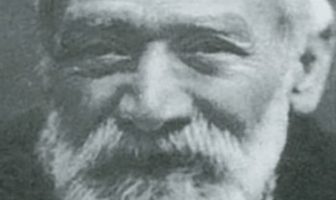 He was a civil engineer. He was one of the main architects of the road infrastructure and public building in Abruzzo at the beginning of the 20th century. He was ahead of his time, because he wanted to give his nine sons a high-level scientific and technical training, also through experiences abroad, which in that period were quite rare. The business and cultural history of the family starts from him. 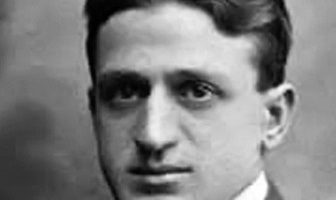 Born in 1887, he was a creative entrepreneur of great value and the founder, with his brother Umberto, of the “Pomilio process” for paper production, exported to Europe, South America, India and South Africa. He contributed to the development of the aviation program in aid of the Allies at the headquarters of the American Aviation, by designing new models of military aircrafts. Subsequently he founded in Indianapolis, the Airplane Pomilio Brothers, commissioned by the USA Aviation. 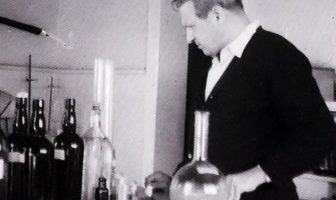 Born in 1882, he was the President of the Industrial Association of Abruzzo and one of the main figures of the economic and productive regional history, an idealist entrepreneur and an attentive observer of the territory. Thanks to his innovative ideas in terms of trade and manufacturing, he was ahead of his time and of the business models. He had the brilliant architect Giovanni Michelucci build the Aurum factory for the production of the homonymous liquor.

He graduated at the Scuola Normale of Pisa. He was a well-known essayist, critic and literary historian. Among his works, there are the monographs “Scritti Cristiani” (Christian Writings) and “Quinto Evangelio” (Fifth Evangelio) and “Il nuovo corso” (The New Deal) (Award of Naples 1959). It’s worth mentioning also his political activities, as Senator of the European Parliament. The then-President of the Republic, Mr Francesco Cossiga, by writing a telegram to the family described him as a man of great value: “[…] A brilliant and sensitive writer, with an authentic Christian faith and with a deep respect for the European Spirituality”. 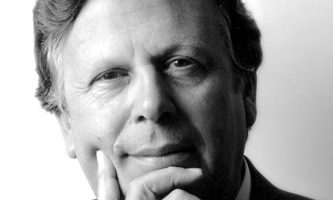 The challenge of communication

After his studies in marketing and his experience in the South American division of ENI, he came back to Abruzzo and in the 60s he created Pomilio Ideas together with his brother. He believed deeply in the development of the tertiary sector and of the culture of the communication within the regional environment of his time. He played soon prestigious roles in the most important professional associations. He was the creator of “Blumm”, one of the first Italian free press magazines of the sector. He was the forerunner of the current international expansion of the agency with the creation of the Ameen Blumm. Later, he was appointed President of the P&T Company Blumm. 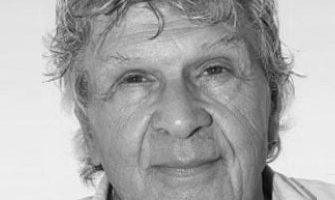 The start up of  “Pomilio Ideas”

A talented advertiser, but also an artist, a sportsman, an entrepreneur. Pioneer of the graphic design in his region, from the 60s to the 80s with his brother Oscar Gabriele Pomilio created innovative advertising campaigns for more than 300 companies, including Ferrarelle and Sangemini, also designing the ball of Diego Armando Maradona, that later would be used during the 1998 World Cup in France. In his latest years, he has been working full-time to his passion: the water polo. He was the technical director of the national “Settebello”, leading the team to win the Barcelona Olympics in 1992. 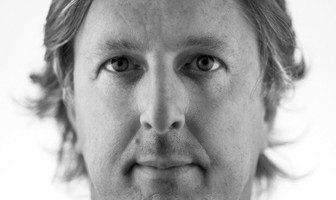 President of Pomilio Blumm and ICS Chairman. He gratuated in the United States, achieving specializations in Marketing at Harvard University, at the MIT in Boston and the Insead in Singapore. He has worked for the leading advertising agencies in the world: Dentsu, Young & Rubicam, McCann. After holding the office of President of the South Confindustria Young Entrepreneurs, he ran the national economic magazine “Quale Impresa”. At the present he is the managing director and consultant for the communication activities of Assafrica & Mediterraneo-Confindustria. He has published the books “Communicazione 3.0” and “La Repubblica della comunicazione” and “Comunicare la trasparenza”. 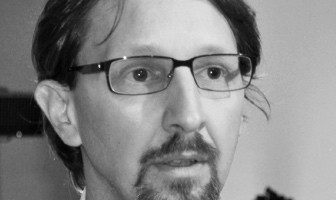 With his Master’s Degree in International marketing, Massimo Pomilio is MD of Pomilio Blumm, head of its multimedia unit and project manager of several international projects. He is a member of several Confindustria committees and has been national advisor of the Italian Association of Advertising Professionals. His passion for the cinema and for the audiovisual experimentation earned him several awards, such as the “Philip Morris” Award in 1992 and a prize of the prestigious “Festival Flaiano”. 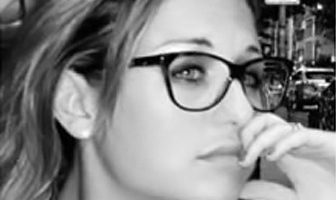 After graduating in Business and Creative Writing from the Kingston University of London, she took master courses at Harvard University, INSEAD and Parsons School of Design. Her career started at Ogilvy office in Milan, where she worked as assistant of the Creative Director. She then moved to Dubai where, thanks to a local partnership in the United Arab Emirates, she managed communication activities for many big Italian brands in the Middle East. This also contributed to enhancing the concept of “Made in Italy” in the MENA region. She then moved to Pomilio Blumm’s office in Brussels, where she is responsible for all the international and European projects of the agency.