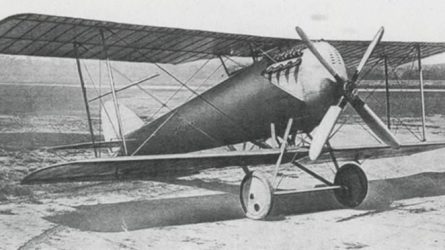 The airplane factory named “Società anonima per costruzioni aeronautiche ing. Ottorino Pomilio” began its activity in Turin. This company was the supplier of the Royal House of Savoy. 1000 were the employees which worked in the factory situated in Corso Francia, which produced 150 airplanes per month. The USA Government was interested in the innovative prototypes designed by Ottorino Pomilio together with the engineer Corradino D’Ascanio, the inventor of Vespa. The USA Government, in fact, invited them to contribute to the American aeronautical program. In 1918 was founded the company “Airplane Pomilio Brothers” in Indianapolis. 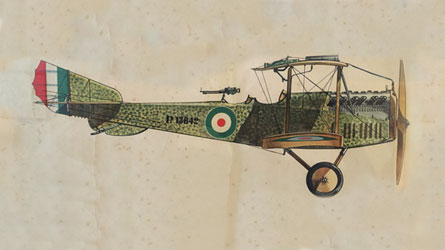 “Electrochemistry Pomilio” was founded in Naples by Ottorino and Umberto Pomilio and registered the patent for “Pomilio process”. It allows to extract the cellulose from grain and from straw with a low environmental and economic impact. This innovative procedure, that is still celebrated by the current editions of Treccani Encyclopedia, has quickly spread in Europe and in South America. 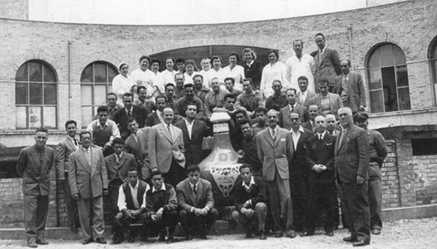 These were the years when the distillery Aurum was founded in Pescara. It produced a sweet liqueur made from brandy and citrus infusion. Until 1927 the production doubled every year and the liqueur was appreciated also by the royal families of Savoy and of Spain. The name of the liquor was coined by the famous poet Gabriele D’Annunzio, while a famous poster designer Marcello Dudovich created the advertising billboard. 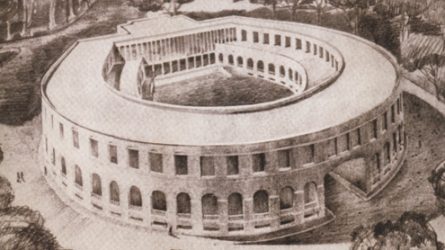 Giovanni Michelucci, a modernist architect, chosen by Amedeo Pomilio, designed the innovative “horseshoe” shape building for the new Aurum factory. The building was introduced in the picturesque setting of Pineta Dannunziana, the natural pine forest in Pescara. It was designed in a way to use the maximum of sunlight and the inner part of the “horseshoe” forms an open-air auditorium used for shows and events for the factory staff, thus anticipating the modern principles of sustainability and social responsibility of the businesses. 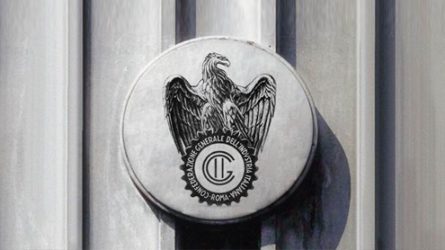 “The Association of the Entrepreneurs of Abruzzo” was founded during this decade. Nowadays it is called Confindustria. Amedeo Pomilio was appointed the first President and “patriarch” of this Association. Years later, Franco Pomilio will be elected Regional President of the Young Entrepreneurs of Abruzzo, and then of the South of Italy. He has also become the editor of the magazine “Quale Impresa”, a historic in-house periodical of Confindustria.

In Italy the réclame and the Carosello were broadcast on TV. In that same period, the “Pomilio idee” began its activity. It was the first communication and advertising agency in Abruzzo. Sangemini group, Ferrarelle water and Aurum were its first Clients. 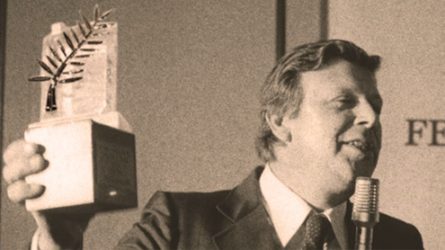 “Pomilio idee” was renamed “Pomilio Blumm”. Among its clients, the agency had many prestigious Italian companies interested in the new markets, such as the famous pasta factory “De Cecco”. For this factory, Pomilio Blumm had to create a corporate identity that could express and emphasize the exclusive quality and origin of its pasta. In 1980, the agency won the important advertising award “Targa d’oro”. 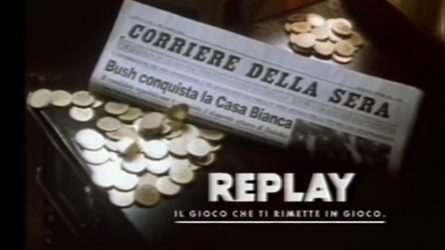 Pomilio Blumm merged with the P&T Company advertising group, thus becoming the second player in this sector. Among its clients: Alfa Romeo, Cartasì and Corriere della Sera. The latter, thanks to the innovative promotional headline of the contest “Replay – il gioco che ti rimette in gioco” (Replay – the game which puts you back in the game) obtained top sales figures. 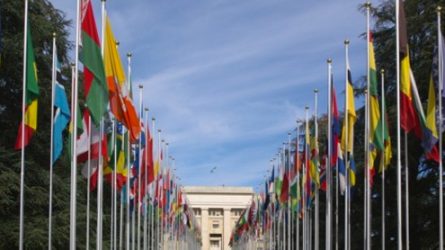 It’s the period of the modernization of the Public Administration: the new “citizen-oriented” approach marks a cultural turning point for the sector, involving also communication activities. INPS, the main Italian Social Security Institution, chooses the P&T Company Blumm to launch a series of innovative initiatives for its millions of users. 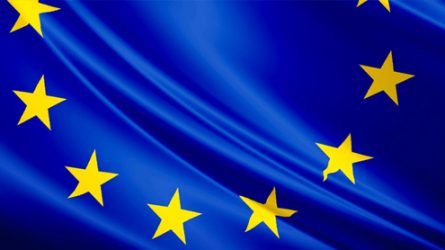 The agency improves its expertise in the field of the public sector and starts to work with the main EU area representatives within EC programmes for promoting European citizenship. Among the projects realized in this period, the national campaign promoted by INAIL (the National Social Security Institution) and the ones aimed at forest fire prevention, realized for the Italian State Forestry Corps. 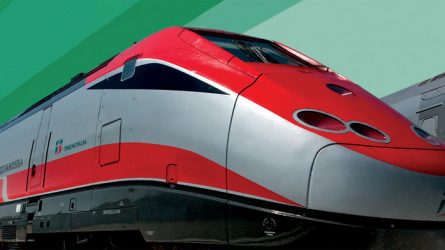 The innovative work of the agency between corporate and institutional communication goes on. In December 2009, Italy launched the “high speed” challenge: that is when Pomilio Blumm redesigned the corporate identity of Trenitalia and of the “Frecce” trains. In those same years, the agency managed the promotion of the 2006 Olympic Winter Games in Turin for the Piedmont Region and the successful candidacy of the City of Pescara at the Olympic Committee for the 2009 Mediterranean Games.

In 2012 Pomilio Blumm was entrusted by ISTAT (National Institute of Statistics) with the promotion of the universal Census of the population and of the housing. Among the most significant works of these years, the campaigns for INAIL, the Italian Authority for Energy and Gas and the Council Presidency under the project “Europe in the city”. International assignments are becoming ever more important, especially in the EuroMediterranean area with clients like Ufm (Union for the Mediterranean), Anna Lindh Foundation – Library of Alexandria, EFSA (European Food Safety Authority), EMA (European Medicines Agency) and European Commission for Expo 2015 among others.