The European Institute for Gender Equality’s (EIGE) Gender Equality Index was presented on October 11 th . The most significant data and breakthroughs among European Member States in the launching video realized by Pomilio Blumm. 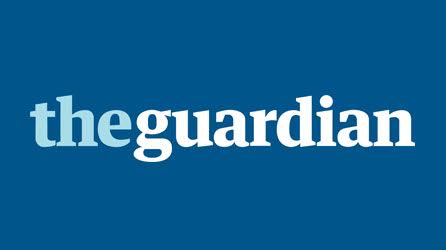 Britain has made zero progress in tackling inequality between the sexes in the past decade and lags behind Sweden, Denmark, Finland, the Netherlands and France in the EU’s latest gender equality league table. 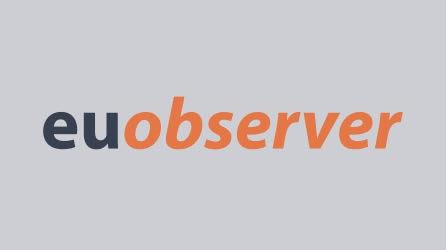 A report out on Wednesday (11 October) from the European Institute for Gender Equality, an EU agency in Lithuania, noted an overall "snail's pace" in progress towards gender equality in the EU when comparing 2015 to 2005. 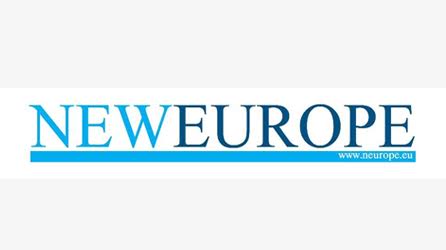