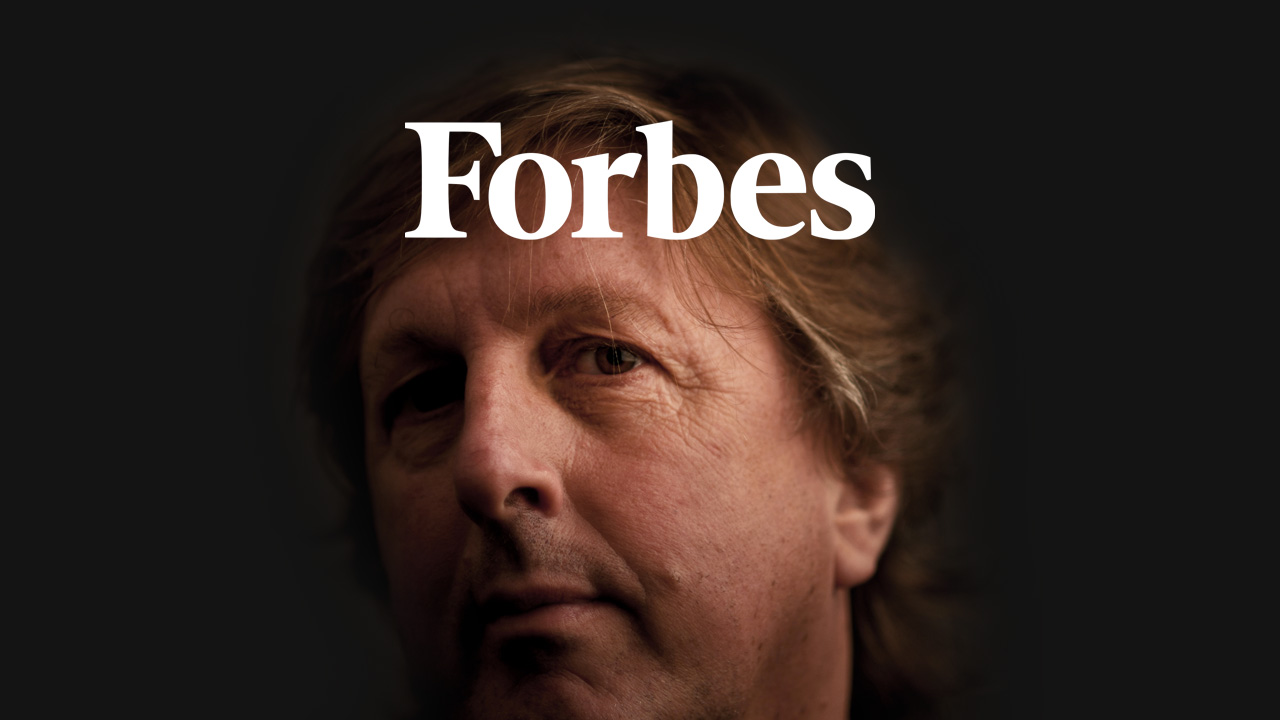 The creator of complex simplicity

From his Pescara home, Franco Pomilio has created colossi Italian, European, and now global public tenders that specialise in communication. He adamantly refuses to work with reports, and engages semiologists and anthropologists in his projects. His motto is: if I'm good, I win.

His desk is in a modern yet uncluttered office; he dresses informally, and this mode of attire has practically become a distinguishing uniform of sorts. He never wears a tie – not even when he is on business in the presence of the world's greats. Yes… them. But Franco Pomilio does not do this out of impudence, cockiness, or a lack of respect. It is simply his way of being. Just as he wishes to remain indissolubly linked to his hometown of Pescara, despite having planted a number of flags across the world thanks to communication contracts won from the European Union, the WHO, or the ECB – entities that 'embrace' countries from every continent, from Fiji to El Salvador, Ethiopia to Japan. Franco – all his employees call him by his first name – works in just the same way: more than appearances (as he is fond of saying) it's substance that matters to me; and he churns out a massive volume of substance through his company Pomilio Blumm, as his business continues to grow exponentially – the latest balance sheet boasts a turnover of €106 million and 200 direct employees, about 80 of whom work practically full-time on tenders. It bears noting that there are virtually no tenders within the sector that Pomilio Blumm does not participate in: just a couple of months ago the company won a €40 million tender by the Italian Trade Agency (ICE) for the publicising of Italian products around the world. "Is this €40 million from ICE an impressionable figure? Well, we need only consider that over the last four months, Europe has released figures amounting to €800 million", he says, smiling. Since 2003, when Franco decided to bet everything he had on communication for public administration, the life of his company has undergone a radical shift – evidently for the better.

"The first brick", recollects Franco, "was put into place with a Trenitalia tender for the design of the Frecciarossa logo on the occasion of its launch. It was clear at the time that the realisation of a high-speed railway system was a historic moment for the country. This was followed by other significant assignments such as that from INAIL, which wished to narrate the ways it was transforming its liquidity into investments for the wellbeing of Italy's workforce; and ISTAT (The Italian National Institute of Statistics), for which we communicated censuses".

Pomilio Blumm's success is the result of intuition. One cannot grow if one does not seek alternative paths; above all (and this is a rather quintessential quirk of Franco Pomilio's) calls for tenders are won through projects, not through agreements or relationships. Franco has no desire for relationships. His motto is: "If I'm good, I get it, and if I'm not, I don't". A philosophy of transparency and merit further galvanised through his active membership in Transparency International.

Undoubtedly, if there were to be a collection of special men, Franco Pomilio would be one of particular value. To begin with, he belongs to a family that has always left its imprint on the annals of history: on his maternal side, he is a descendant of the prophetic poet Gabriele D'Annunzio, who bequeathed the name Aurum to the liqueur created by his grandfather; on his paternal side, he hails from a family with deep-rooted entrepreneurial DNA. In the early 20th century, the Pomilio family founded an aircraft manufacturing company before moving on to the paper and publishing industry, this was followed by a foray into the world of communications – but solely in the service of private individuals. The family's accomplishments however do not stop there – the Pomilio clan went on to forge a name in the sporting world, with more Olympic medals and world titles being accrued by the family than one would find in a sports club. Since the 1950s, members from the family have been represented in numerous Olympic editions, and this will continue to be the case even during the somewhat troubled Tokyo Games. 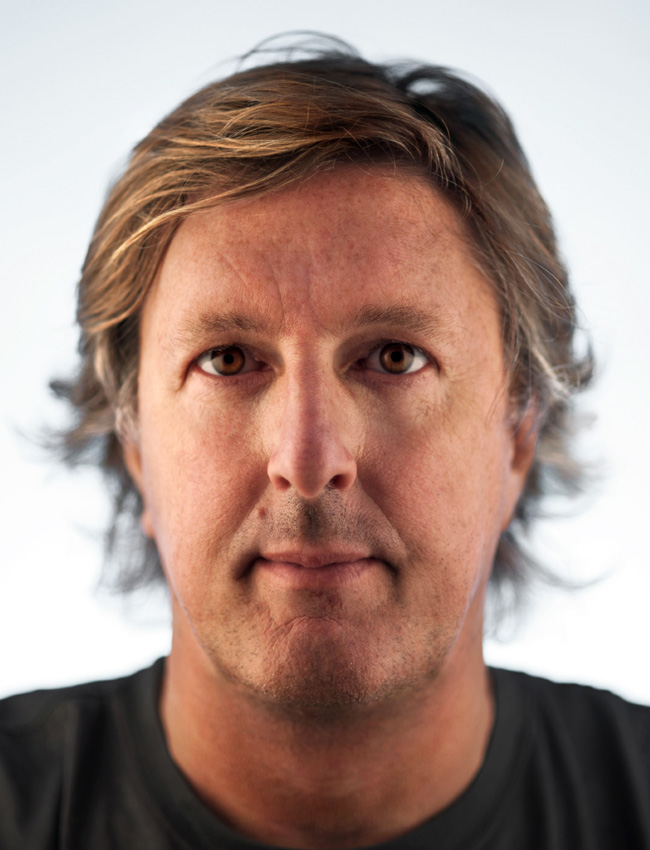 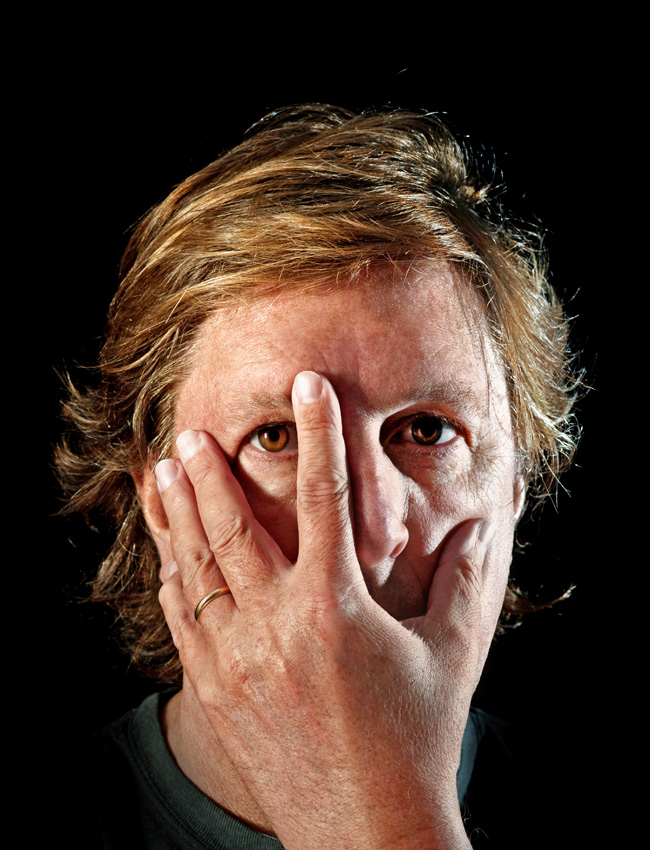 We are storytellers. There exists a need for new narratives and analytical instruments.

Our research centres collaborate with the best international universities to produce a wealth of significant and distinctive intangibles.

But perhaps the most unusual thing about his personhood is that Franco, unlike many Italians, harbours a great deal of respect for the word 'bureaucracy'. Indeed, he considers it to be fundamental to elevated efficiency and transparency – particularly at the European level. "When we lose competitions, not only do I accept decisions about our work from the commissions, but I study them ... considering them a valuable opportunity through which to understand and learn", he remarks. "But this is thanks also to the international composition of such commissions, within which you may find an Italian, a German, a Frenchman, a Spaniard, a Greek, and a Bulgarian working together. Moreover, there also exists a cultural confluence. This is why we are so invested in the study and analysis of calls for proposals and projects, within which relations hold a significantly more important place, given that they count for little or almost nothing at the international level. To our good fortune, this mentality is consistent with what we have always done in Italy, which is to put our ideas forward, and, once such ideas win, to present ourselves for their application into practice. By doing the same in Europe, we have managed to construct a brand of credibility unto ourselves that has led us to be among the sector's top companies – boasting an average of 40% in the winning of tenders".

Franco elaborates on his approach: "The reason communication is the most interesting aspect within the public sector is because it is an inseparable whole of many disciplines. Institutions seek to resolve as many needs as possible with the fewest calls for tender, so it is, in effect, a question of identifying the widest-ranging projects: I have to create a brand identity complete with its digital version, and promote it; I would have to organise events that involve citizens and stakeholders across a number of countries, so that they materialise into actual roadshows. In truth, only a few companies are capable of such execution – proof of this is was ICE's call for tenders, where Wpp (a fairly large conglomerate) had participated with 13 companies. We, on the other hand, did not engage this approach – for the simple reason that we are already organised in such a manner: the various disciplines already exist internally within our company, we have offices on all continents, and we are integrated with the Ultra European Network (UEN), which operates across 110 countries, with partners who specialise in institution-to-citizen relations. 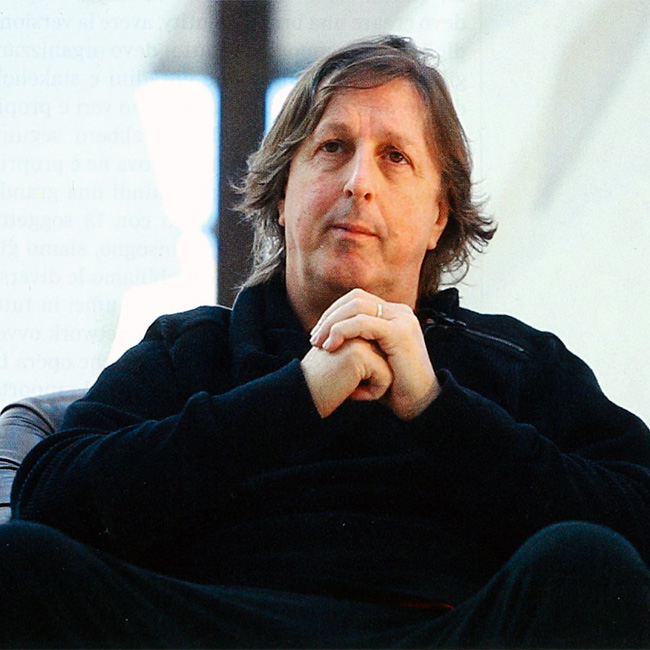 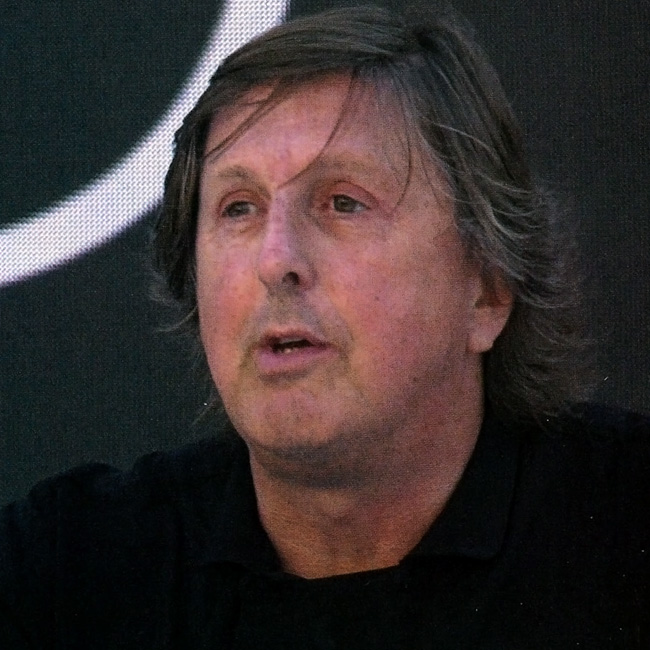 I could give you other examples of the ways in which we operate across several other sectors: ICE deals with communications for the "Made in Italy" branding exercise; the G20 gave us an opportunity to work with high-profile international events; and with the EU's Recovery Plan, we dealt with brand identity and graphic design. In fact, the sectors we deal with are continuously shifting: another recently-won tender will see us managing the Visitors' Centre of the European Commission, a space within the Commission's building that is being designed to accommodate up to a thousand people – leading us to have a conversation about narrative design. We do things that the American business model would perceive to be vertical, as a single company would not generally manage both branding and a museum space".

Pomilio Blumm's techniques are innovative, and take the form of the unexpected. "We are storytellers", explains Franco. "There exists a need for new narratives and analytical instruments, so we engage data experts to introduce the datatelling approach that we employ for Eurostat and other international institutions. We hire semiologists, who are often not easily employable in our sector, to create a centre for applied semiology in Bologna, where the sector's brightest minds study the meaning of tasks we are requested to do, and which we do indeed deliver on: language analysis and information alphabets are the basis of effective communication; and because we address so many different peoples in our undertakings, nothing should be left to chance. In doing so, our research centres collaborate with the best international universities to produce a wealth of significant and distinctive intangibles".

But because Pomilio is a volcano of innovative ideas, it doesn't stop there. "After semiologists, we began introducing anthropologists, mainly social anthropologists and gurus from some of the most diverse sectors, to whom we made proposals that, albeit novel, were deeply stimulating", says Franco. "A lengthy proposition that culminates in the creation of innovative tools, we have patented 73 advanced proprietary tools ranging from data mining to the social sciences with expertise in neuroscience and semiotics, so as to give each project added value in terms of effectiveness, customisation, and technical reliability – a calling for which we have pushed the boundaries of research. Without going into too much detail, I could cite the example of Jane Goodall, who, as both an anthropologist and primatologist, studies the language of chimpanzees. We asked her for elements of primitive communication that are of universal value. We involved Daniel Libeskind, the starchitect behind the new Ground Zero – because a monument made for the people is a legitimate force of communication. We approached Milton Glaser, who in the 1960s, was the first individual to utilise emoticons to symbolise a city – the famous 'I ♥ NY'. We called Kareem Abdul Jabbar to better understand time management, Spike Lee to delve into the storytelling of people, and the Swedish Minister of the Future to comprehend what it means to administer the future. We're looking for gurus of all ages and mentalities, because communication, in the end, is a simple-enough proposition: you need only understand the basics. The wise, the gurus, and especially the old mentors, have the tools needed to achieve this simplicity". This, in short, makes Franco the creator (or creative) of complex simplicity.